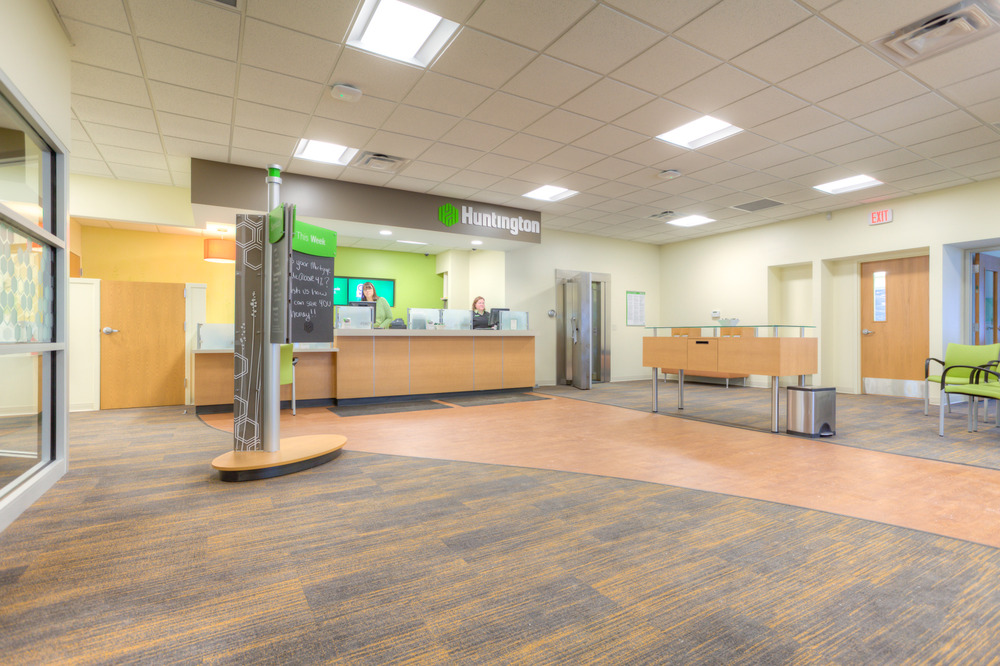 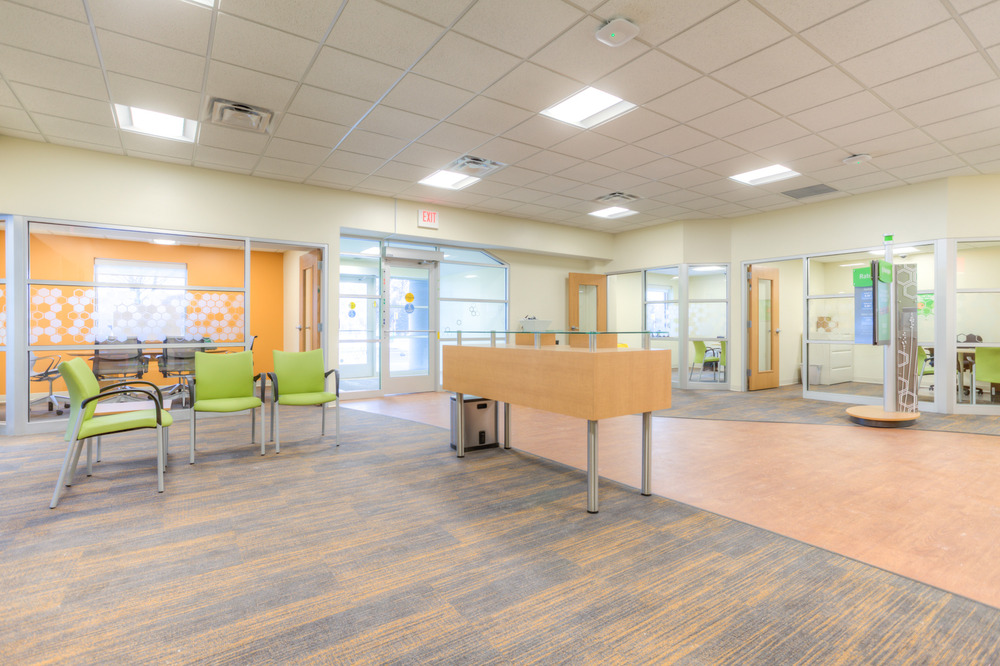 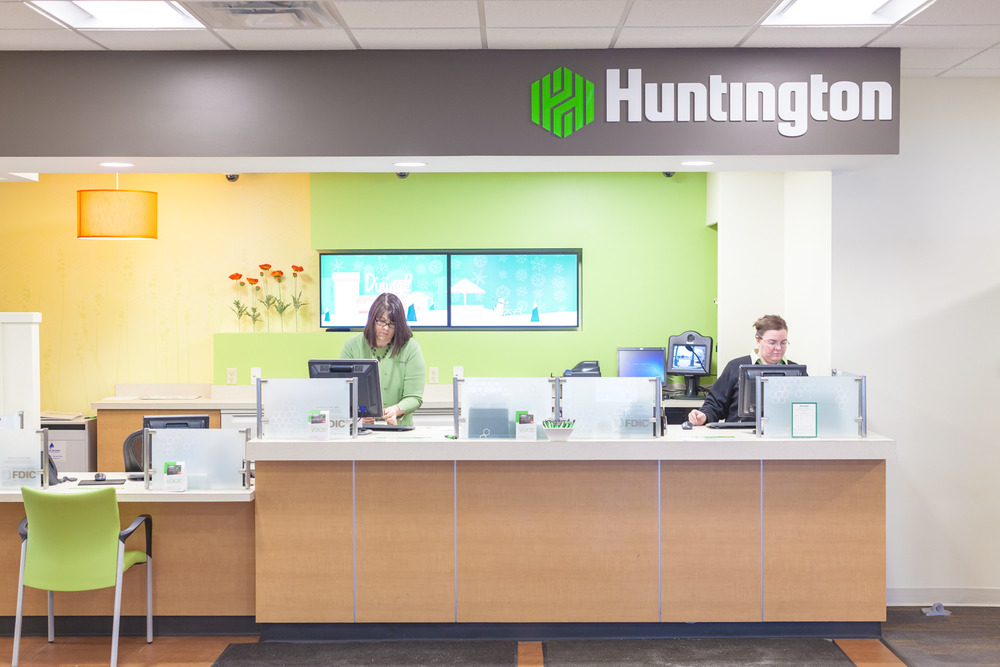 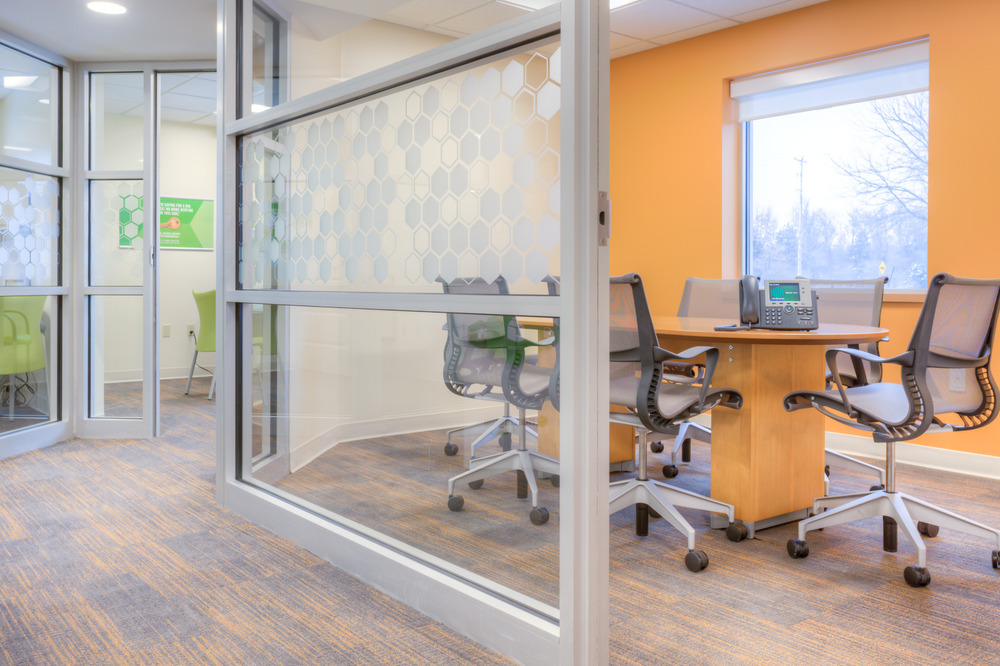 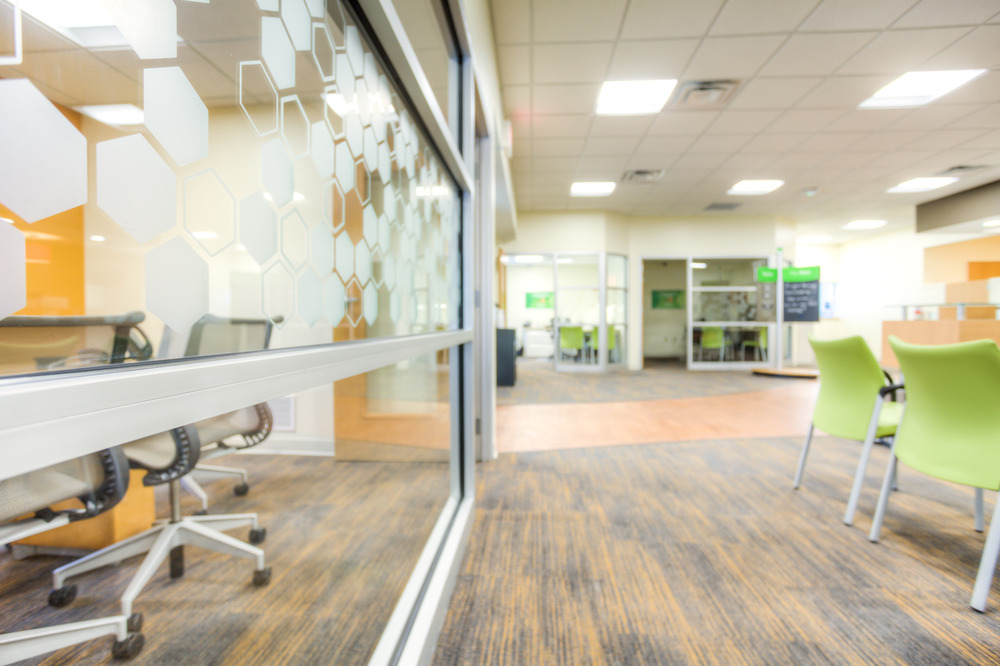 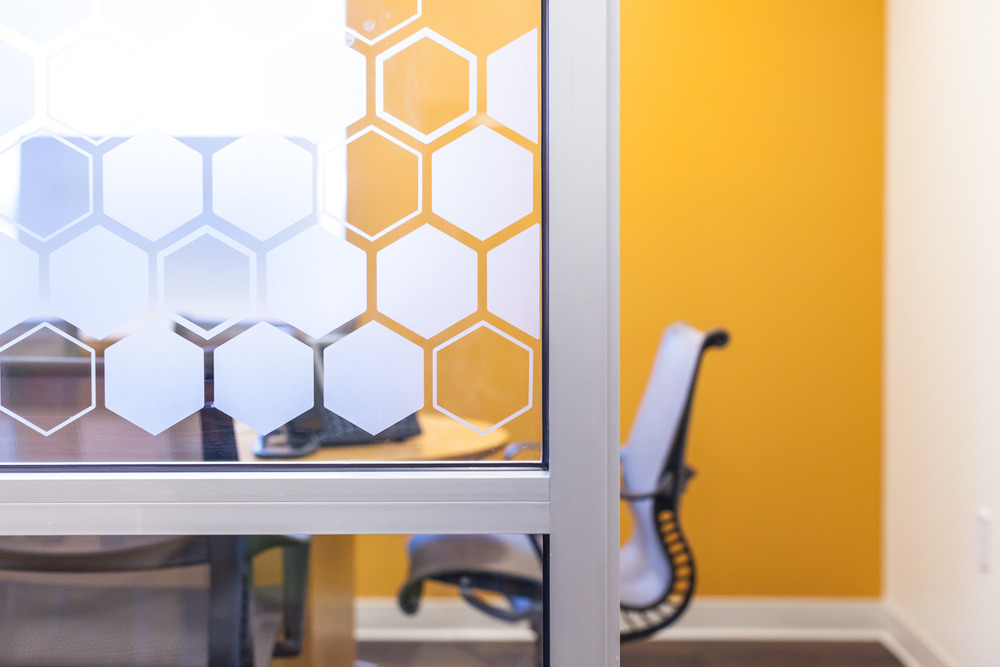 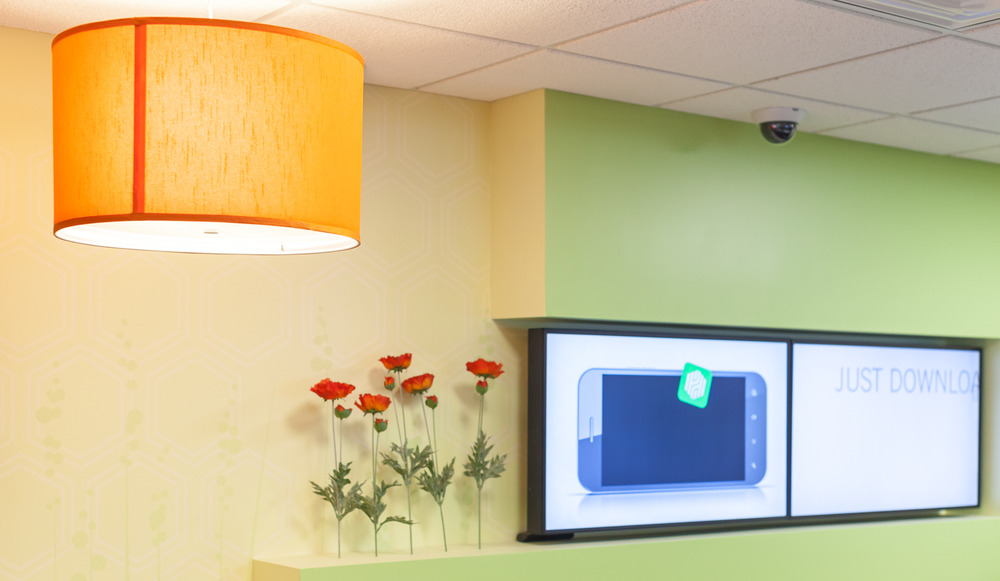 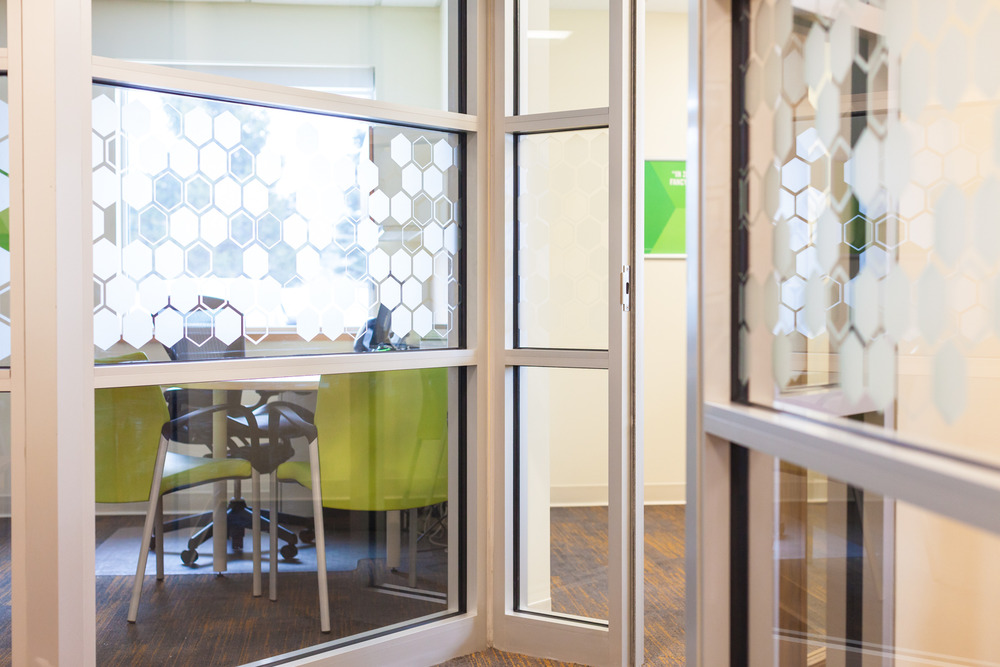 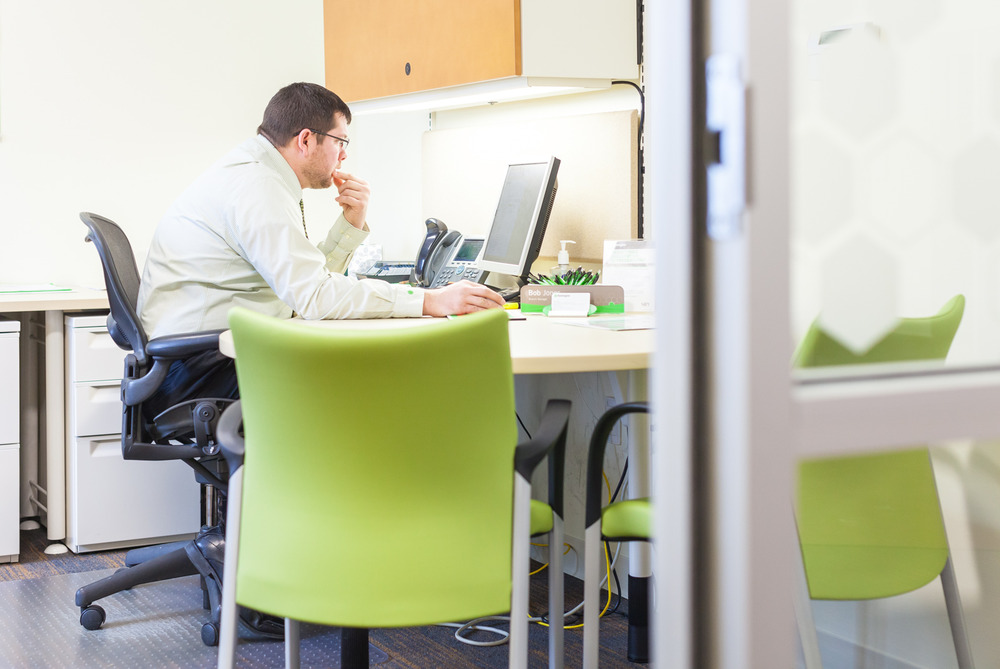 Huntington Bank in Rockford, MI was struck bylightning which destroyed the bank’s roof and resulted in major fire and waterdamage to most of the building. Firefighters from several departments werecalled to the scene after a lightning bolt sparked an attic fire, the employeeswere evacuated and as smoke filled the building. Dan Vos Construction respondedquickly to the immediate need to re-establish the branch so it could continueto service existing clients. It was decided that a temporary branch would haveto be constructed within a commercial space to fully function as a bank whilethe original branch was re-built.

In just two weeks, the temporary branch wasput in place and made operational weeks after the fire. In the meantime, a theexisting branch office involved a major re-build along with a completecommercial re-branding of the space according to the client’s new standards.

“The Dan Vos Team was Outstanding!, Fromthe day after the fire meeting us on site creating drawings,  to assistingin assessing the damage to the existing site. From the Assessing Huntingtonrealized we would need a temporary site until we worked thru our plans for theexisting Building. To see this Office Space being built to look like aHuntington Banking Office being transformed in 30 days fully furnishedcleaned and ready for business was amazing. I have worked with some greatcontractors in the past and I have to be honest these where among the Bestand highest of Quality. We have to thank the Dan Vos team for making thisproject a great success for: Huntington, Our Customers, and OurColleagues.”     – MarkBoersema, Huntington National Bank