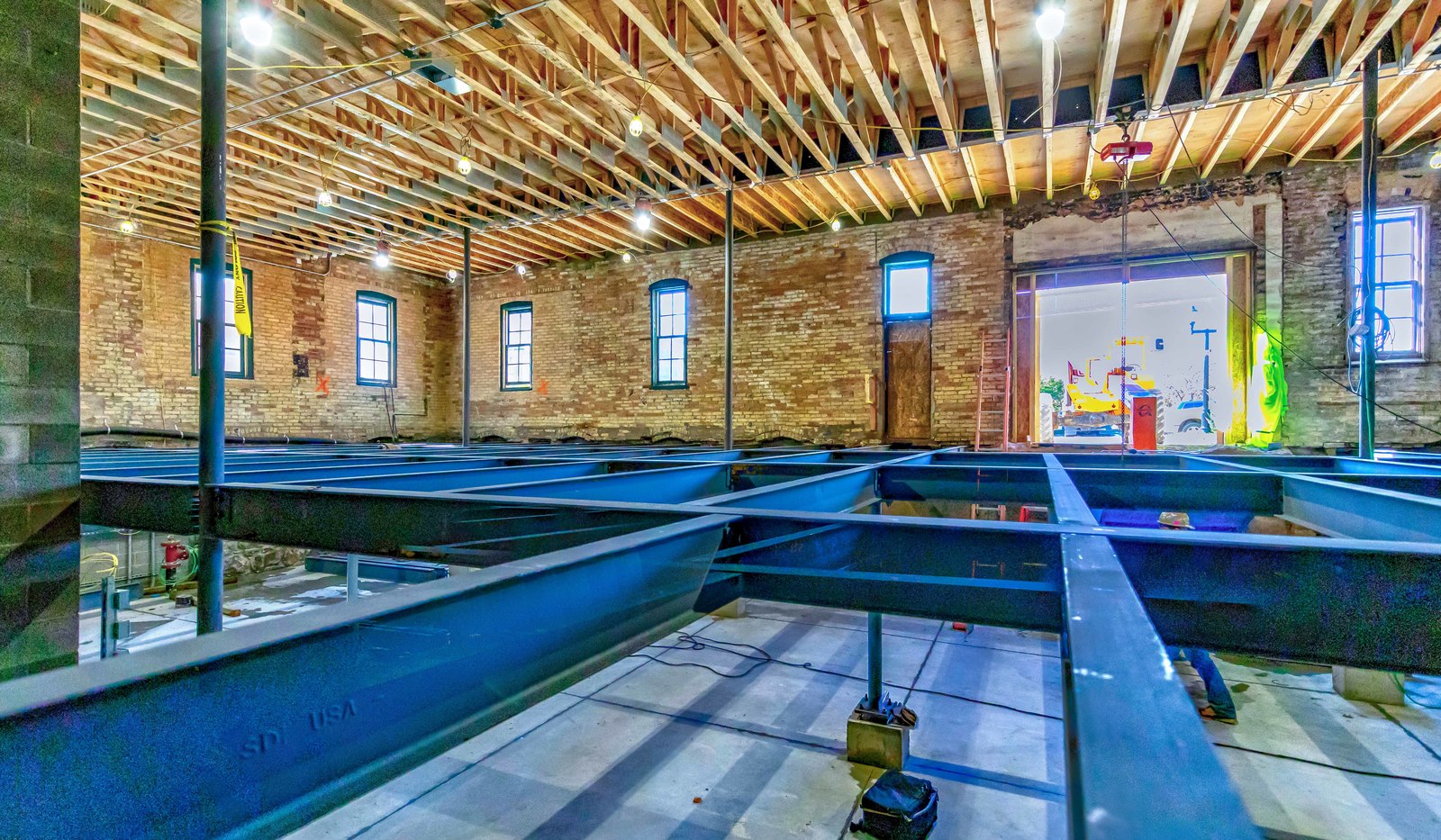 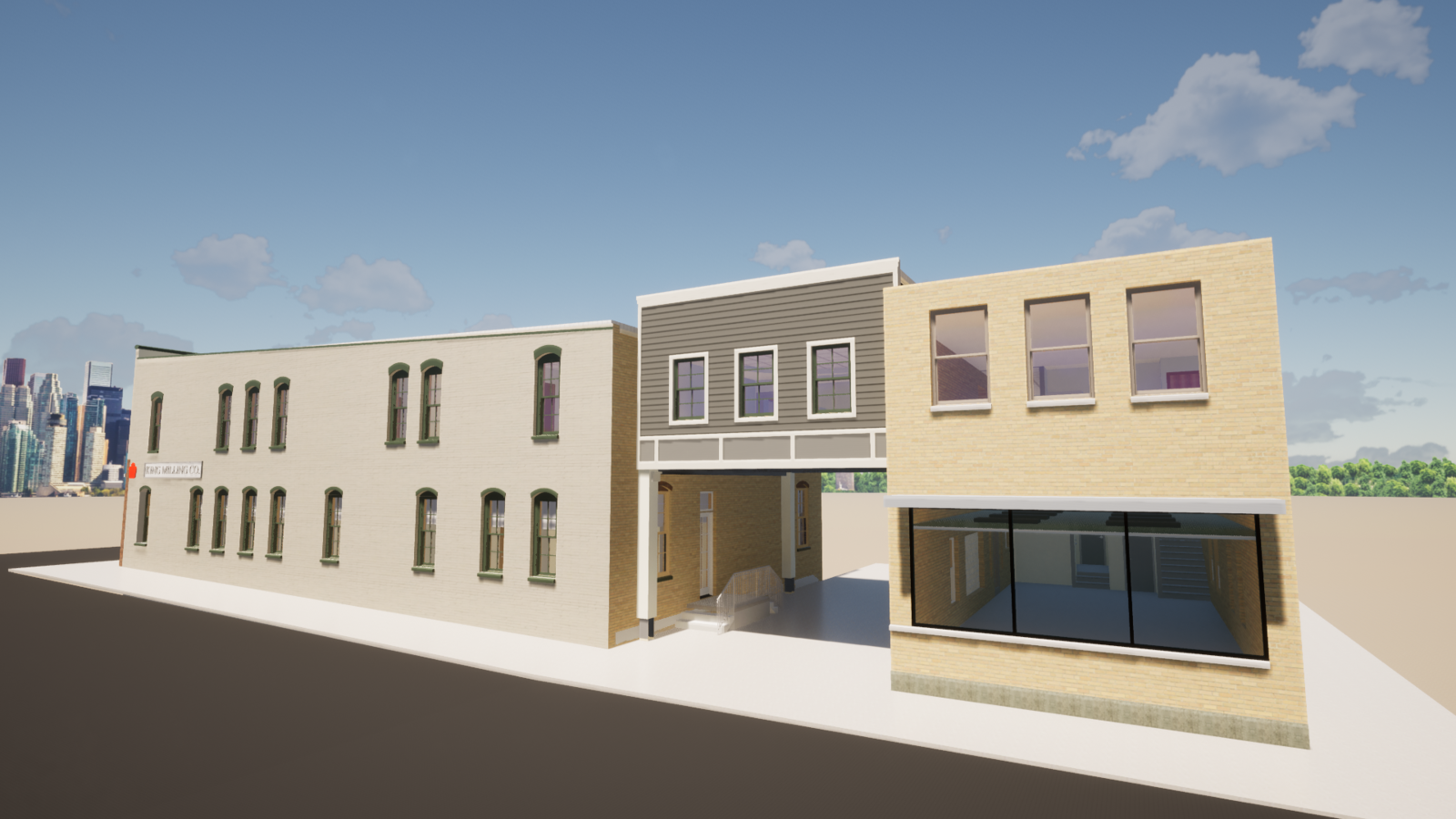 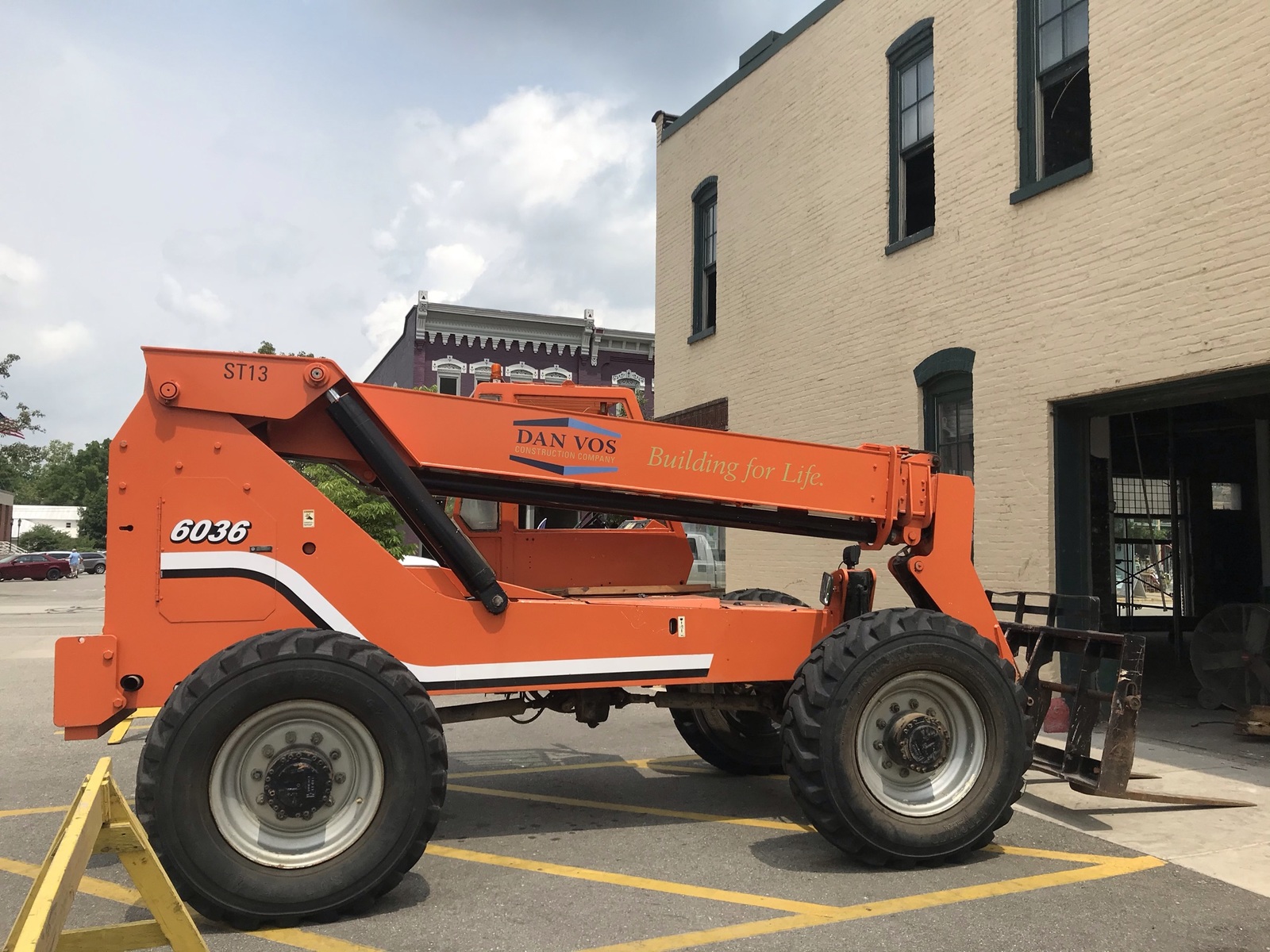 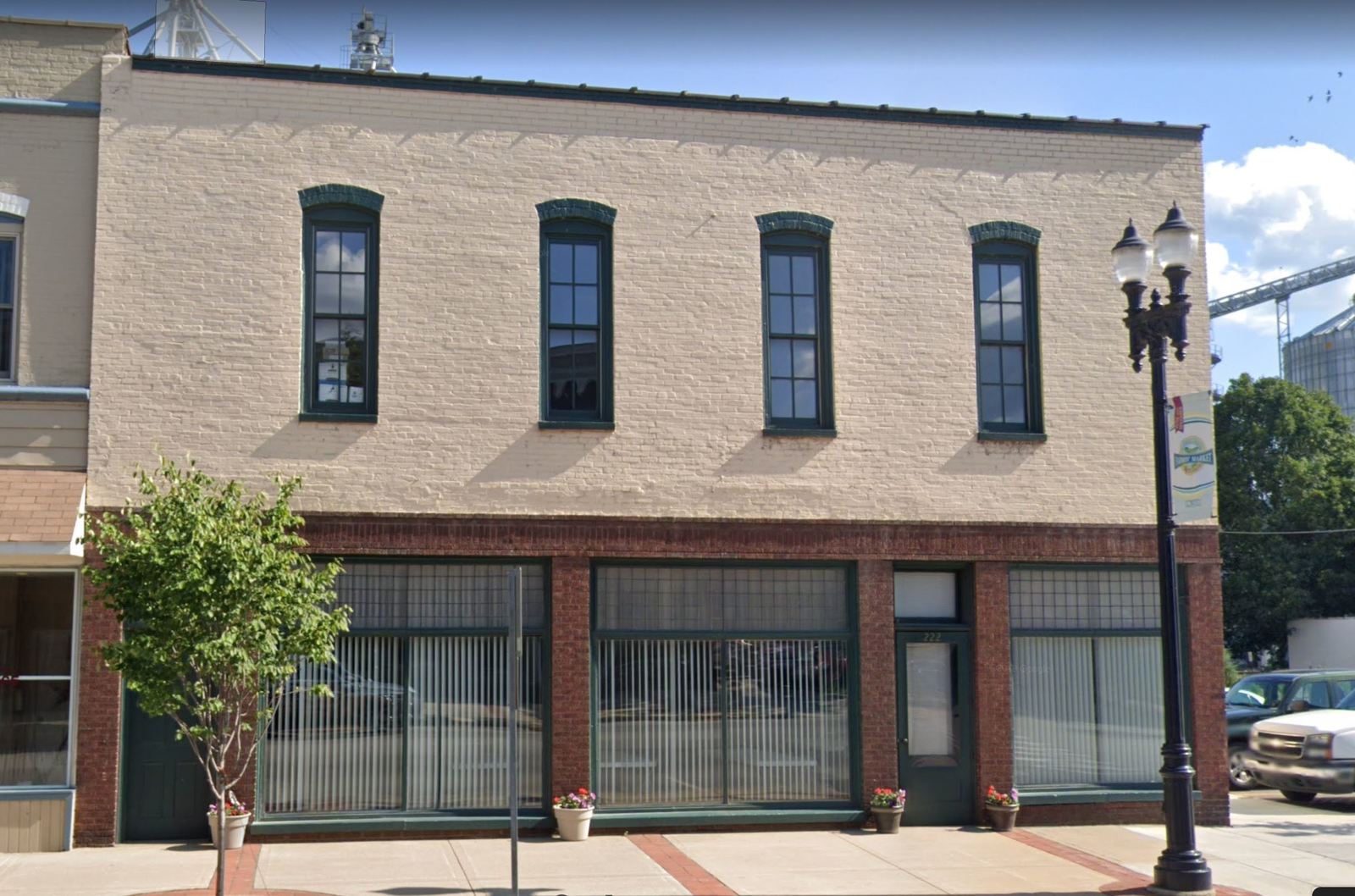 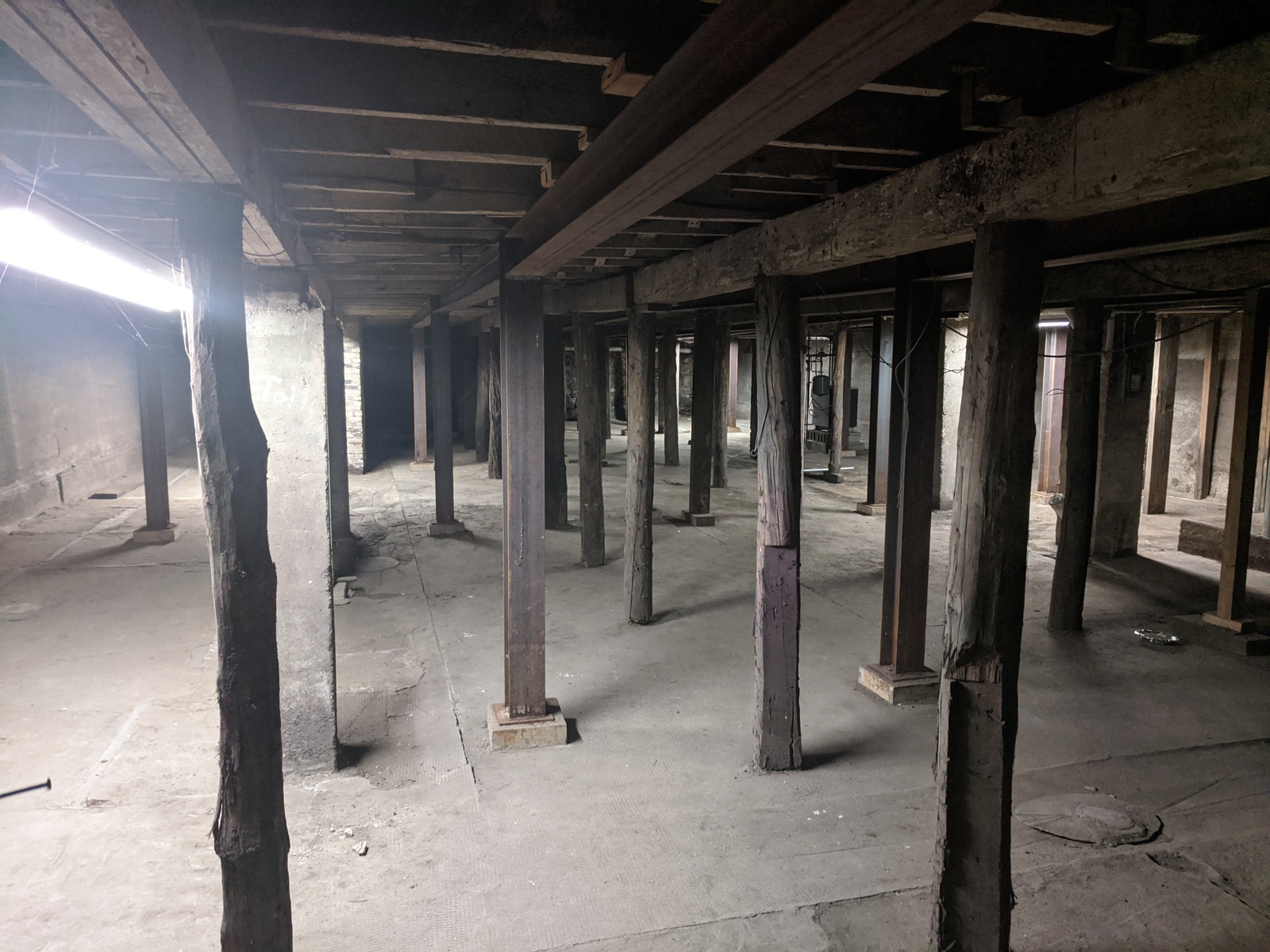 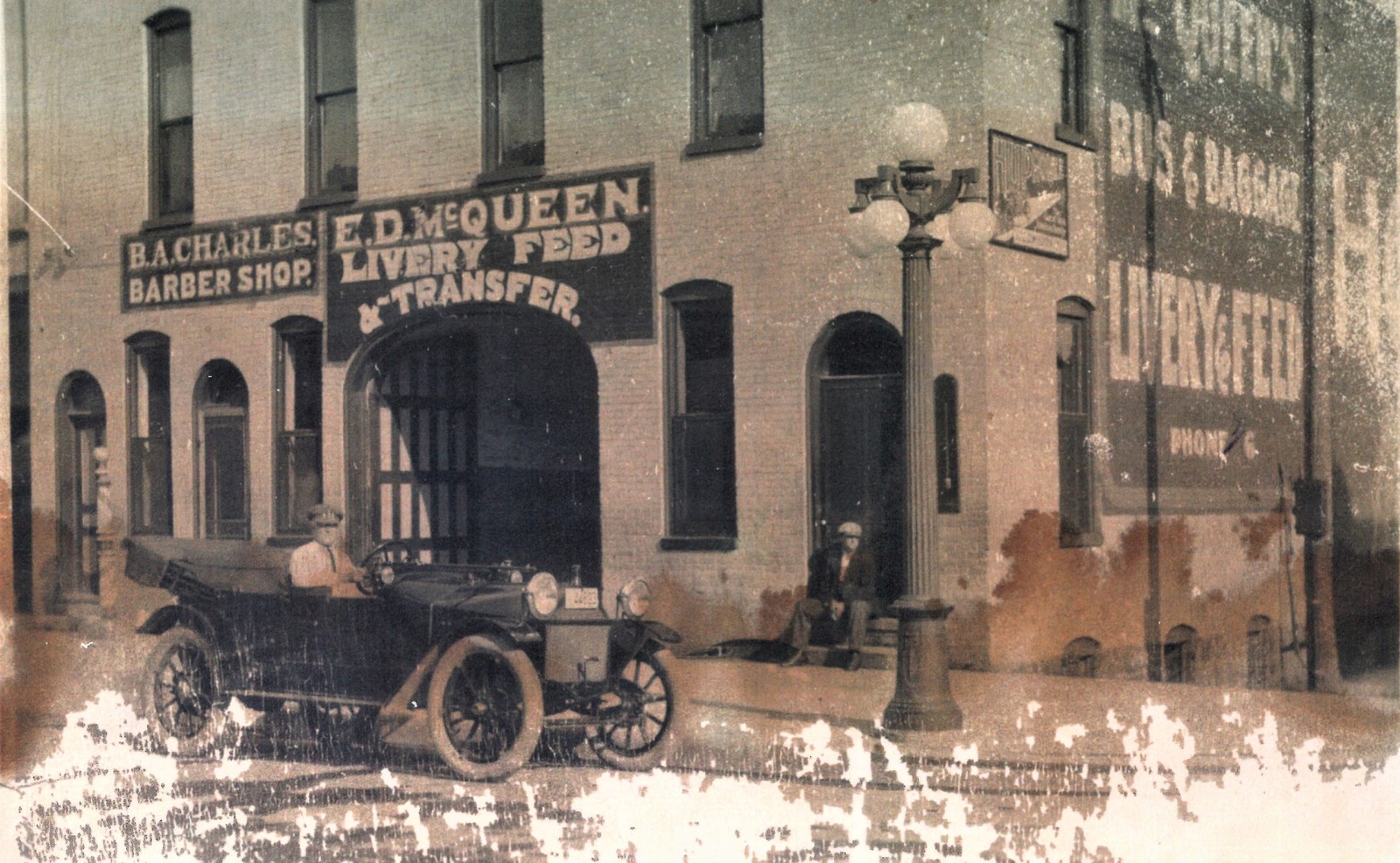 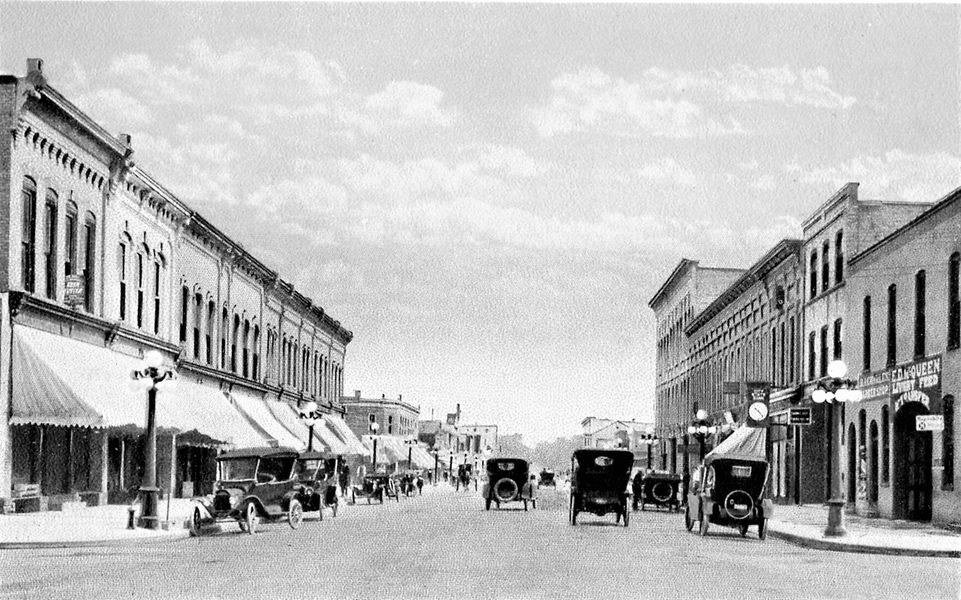 Paying attention to design elements of days long ago and seeing their future potential is one of the attributes of our design build team.The Exterior North and West Facades will are restored to the original look of the building with windows, brick, and north entry doors as a part of a grant received by King Milling Flour.

Structural components in the basement, first and second floors, and nearly half of the roof were removed. The building received new basement foundations and piers, basement concrete floor, steel framing and concrete on steel decking for the first floor. The second floor received wood framing and wood floor with gyp-crete.

The King Milling Building will be used for Training on the first floor and a large break room and kitchen on the second floor. A second-story characteristic connector between the two buildings features a large conference room overlooking plant facilities.