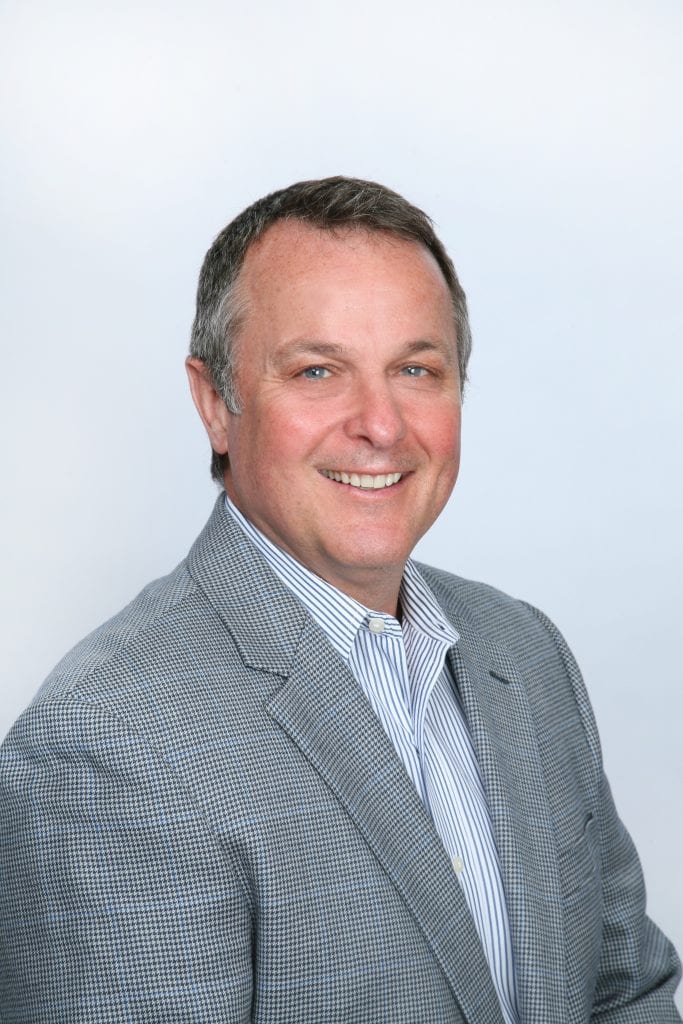 The key to success:
“Do your best and always do the right thing”.  Many times when I’m not sure what to do in a difficult situation I try to remember these two things.  Doing your best is a given, doing what’s right is what a lot of people forget about.  It might seem hard at the time but it can make a hard decision become very easy. In the long run, good things will come your way if you do what’s right.

Something most people don’t know about me:
The summer between my junior and senior year of High School, I applied for a summer job with the State of Michigan in their Youth Conservation Corp program (YCC).
Several years ago I solo sky dived from 5000 feet with a few other crazy guys…. “Did that, done that, probably won’t do it again”!
The brother-in-law of a good friend of mine is the administrator for the Mackinaw Bridge Authority and presented us the opportunity to tour the Bridge.  We went to the top of the North tower and down inside the North anchorage at the water level.  For a guy like me who loves construction it was an unbelievable experience.

Did you ever think about the vehicles you’ve owned in your life and what made you buy them?  I can’t tell you why because I don’t really remember but I do remember most of them in the order I had them: